HESCAH lecture: Mary Coffey, At the Edge of Whiteness: Brown Feeling and the Public Life of Blackness in José Clemente Orozco’s U.S.-based Prints 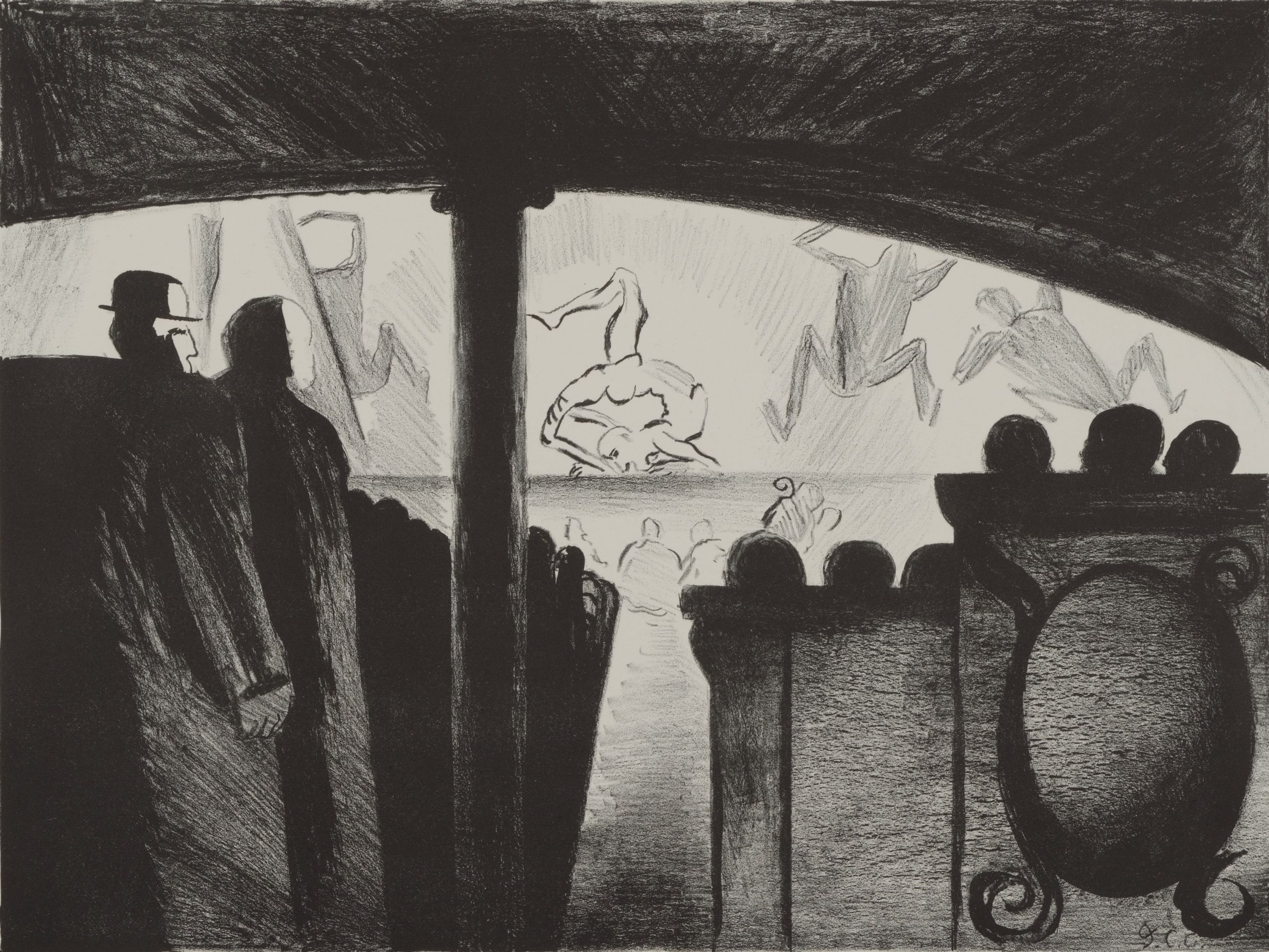 This talk explores the Mexican artist José Clemente Orozco’s US-based lithographs on the public life of Blackness, executed during his second and longest sojourn in the United States between 1928 and 1934. I argue that his representation of variety theater in Harlem, in the first lithograph he produced, and his representation of lynching in the last lithograph the produced, speak to a concern with Blackness that was both new and related to the artist’s experiences with racialization while traveling, living, and working in the United States. By bringing Performance Studies scholar José Muñoz’s theorization of “the sense of brown” to bear upon Orozco’s work, I explore these prints as an expression of nascent brown feeling and thereby as a performance of a relational and in-process Latinidad. My focus on brownness in Orozco’s work suggests new pathways for the understanding race beyond the Black/white binary that has thus far dominated discussions of race and representation in American art during the inter-war period. Likewise, it opens new questions about the concerns of Mexican artists during the “Mexican Vogue,” suggesting heretofore unconsidered connections with artists and intellectuals during the Harlem Renaissance as well as Mexican-American artists working today.

CW: this talk discusses racial stereotypes, lynching, and the spectacularization of violence in art.