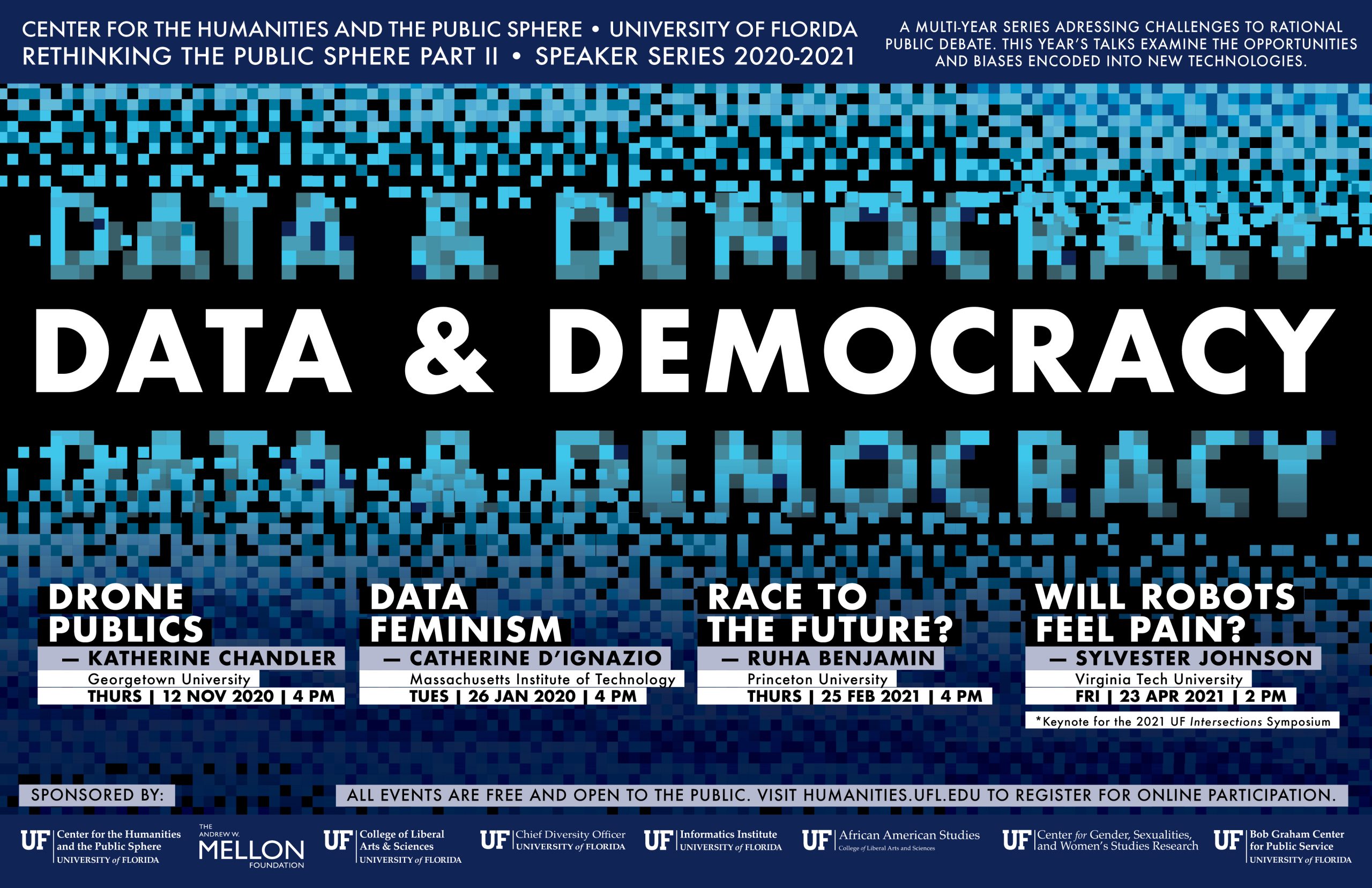 How do drone technologies imagine an automated public sphere? This talk analyzes early experiments with drone aircraft to show how machine autonomy is predicated on the contradiction of “unmanning,” in which pilotless planes are defined by the “man” the technology claims to negate. This is highlighted in the ways race and colonialism are enmeshed with early drone experiments. I detail these early drone experiments through two archives: the autobiography of an American drone pilot from World War II, self-published with the title American Kamikaze in 1984, and the scrapbook from a photographic unit for Operation Crossroads, which tested drones for aerial filming during nuclear weapons trials in 1946. The claim for the “superiority” of the American drone in World War II was made against the “inhumanity” of the Japanese military. That neither drone system functioned did little to uncouple its supposed technological advantage from the ascendancy America claimed in the Pacific. These early experiments lead to a reconsideration of a machine-like world that unmanning upholds, indicating how contemporary drone warfare continues to overlay technological advances with moral superiority and political legitimacy on a global scale.

Katherine Chandler is an Assistant Professor of Culture and Politics in the School of Foreign Service, Georgetown University. She studies the intersection of technology, media and politics to research how militarism is embedded in the everyday. Her book Unmanning: How Humans, Machines and Media Perform Drone Warfare (Rutgers University Press, 2020) analyzes failed projects to build drone aircraft from 1936-1992. It excavates how race, gender and nation are the basis of the drone, showing how these politics are disavowed as the technology advances. Her current research, Drone Publics, researches contemporary drones – and the overlay of militarism, humanitarianism, and commercialism they propose – to theorize global publics. For more information, visit www.katherinechandler.net.